Potato Research Station was initially established during 1958-59 by the Federal Government of Pakistan under the Ministry of Food and Agriculture at Murree. Because the weather conditions of Murree were conducive to flowering and berries formation. So, to evolve new high yielding Potato varieties, hybridization work was started at Murree along with the introduction and acclimatization of Potato material from abroad. During 1964 this scheme was divided in to four parts and major share was handed over to Punjab Province. Beside this, the headquarter of the Potato Botanist was shifted at Sialkot. Because at that time 25% of total area under potato crop was cultivated in District Sialkot. After that during 1969 to strengthen the Research Work on potato crop a new scheme entitled, "Accelerated potato improvement and production project" was got approved by the Government. During 2012 the Potato Research Station was shifted at Sahowali, Sialkot and 9.88 area land was allotted for research purpose under the control of Potato Botanist. One Sub- Stations at Murree is also carrying research work on different aspects of Potato crop. 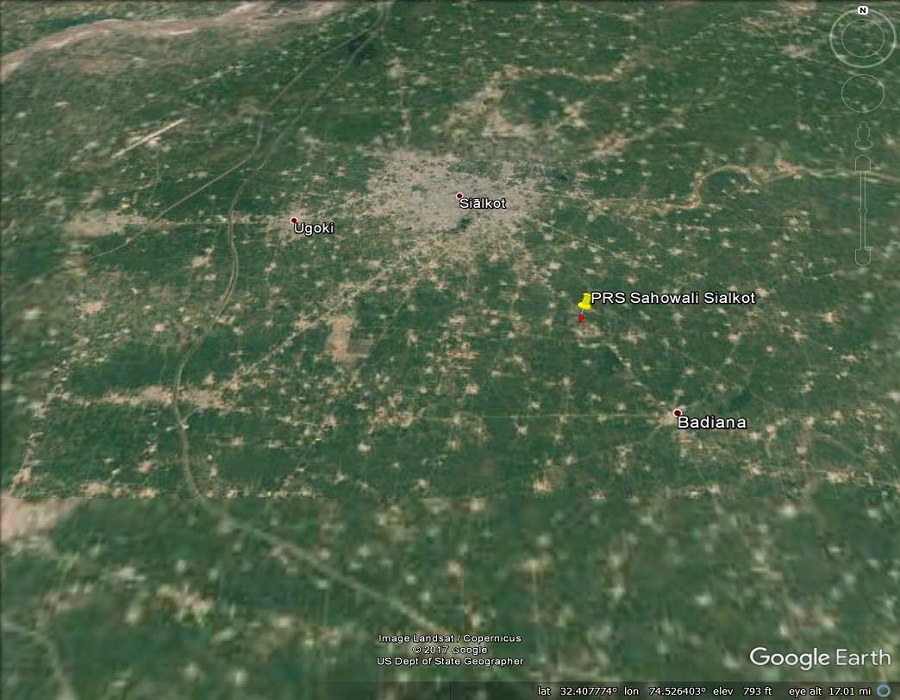